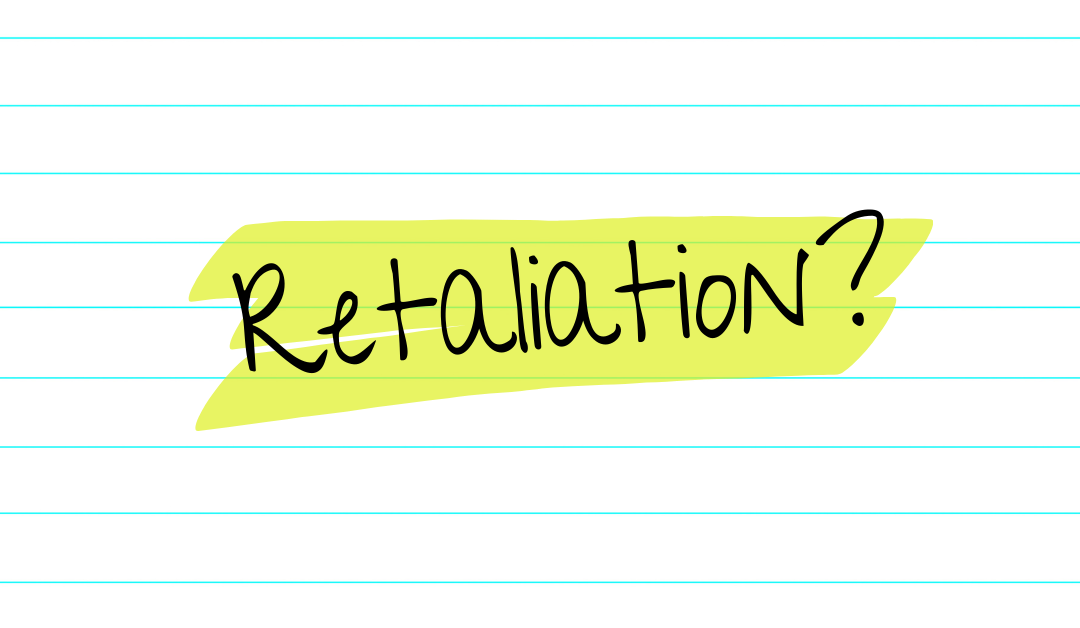 In a recent Eleventh Circuit case, Smith v. City of Pelham, the Eleventh Circuit explained how a supervisor’s action could be retaliatory—even when the employee did not initially know about it.

Alas, that warning fell on deaf ears. Within a week, the supervisor tasked another employee with conducting a forensic search of Smith’s computer. The search turned up an iPhone backup on her work computer. In the photos in this backup, there were nude photographs. The investigation also showed that Smith had used her work computer during working hours for things related to a second job.

The City fired Smith because the nude photos in the iPhone backup on her work computer were considered “conduct unbecoming.”

Although Smith had no idea that the supervisor ordered this forensic search of her computer after filing her complaint, Smith knew that she had been fired within a month of filing her sex discrimination complaint. She sued for retaliation.

The Supreme Court tells us that retaliation exists when an employee suffers a materially adverse employment action. Retaliation is material if it might have dissuaded a reasonable worker from making or supporting a charge of discrimination.

The district court dismissed Smith’s retaliation claim. It reasoned that the forensic search could not be a materially adverse action because Smith did not know the supervisor had someone conduct the forensic investigation. The district court noted, “a reasonable worker could not be dissuaded from making a charge of discrimination due to an investigation of which she had no knowledge.”

Fortunately, the Eleventh Circuit recognized this for the illogical nonsense it is. It pointed out that to hold that an action cannot be adverse if the employee is unaware of that action is without legal support.

Smith was fired because of that forensic investigation—instigated by her supervisor immediately following her sex discrimination complaint. That search then caused her to be fired—and no one could dispute that the termination is an adverse employment action.

This outcome should have been common sense. Sadly, it was not. However, the Eleventh Circuit set the record straight here. It found that even though the search might have resulted in the discovery of some employee misconduct, that did not excuse that the investigation was itself retaliatory.

Retaliation continues to occur in all forms, shapes, and flavors. Most courts recognize it when they see it. Here, the Court of Appeals had to catch the district court’s error and set the record straight.