LBGTQ Rights in the Workplace

Are LBGTQ employees protected from discrimination at work? Finally, after years of litigation, we know that the answer to this question is “yes.”

On June 15, 2020, the Supreme Court issued its opinion in Bostock v. Clayton County, Georgia. In this case, the Supreme Court had to decide whether an employer can fire someone simply for being homosexual or transgender without violating Title VII.

And, the court ruled that an employer cannot do so. As Justice Gorsuch explained, “An employer who fires an individual for being homosexual or transgender fires that person for traits or actions it would not have questioned in members of a different sex. Sex plays a necessary and undisguisable role in the decision, exactly what Title VII forbids.”

Title VII’s mandate is simple.  Under Title VII, it is “unlawful  … for an employer to fail or refuse to hire or to discharge any individual, or otherwise to discriminate against any individual with respect to his compensation, terms, conditions, or privileges of employment because of such individual’s race, color, religion, sex or national origin.”

For years, it had been debated whether “sex” as used in Title VII extended to LBGTQ status.  To explain why it does so, Justice Gorsuch used the example of a company with two employees (one male and one female), both of whom are attracted to men. If the company fired the male employee for no reason other than that he is attracted to men, then the company discriminated against him for traits or actions that it tolerated in the female colleague. Thus, the company used the employee’s sex in playing an impermissible role in the employment decision.

No more. After decades of litigation, the Supreme Court finally made it definitive:  an employer who fires an individual merely for being gay or transgender defies the law and violates Title VII.

If you believe that you have been discriminated against at work because of LBGTQ status, we can help. 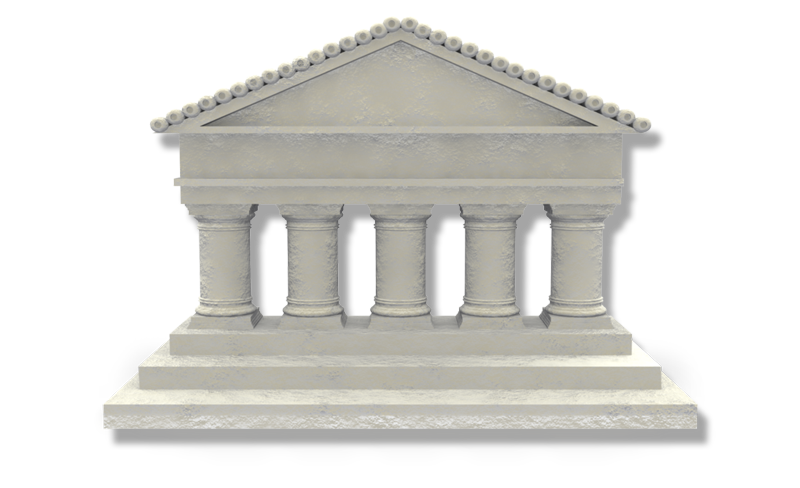