Several changes to the Texas labor codes have affected sexual harassment claims. On a recent State Bar of Texas Podcast episode, I talk with host Rocky Dhir about how these changes make it easier for people to pursue a claim and how the definition of an employer has changed. I offer insights on how victims of sexual harassment in the workplace can file a claim. Listen to the podcast below.

The Game Has Changed:  Forced Arbitration Of Sexual Harassment Claims To End

The changes this law makes are significant. Under this law, an employer can no longer force an employee to arbitration a claim that involves sexual harassment or sexual assault allegations. Instead, the employee may pursue those claims in state, federal, or tribal court.

The Act also prohibits the waiver of a right to pursue sexual harassment or sexual assault claims as part of a joint action, collective action, or class action.

However, it is not retroactive for cases already litigated through arbitration. Those cannot be reopened and relitigated.

The importance of this Act to individuals who suffer sexual harassment and sexual assault cannot be overstated. This law is a game-changer.

Another reason employers prefer arbitration is that they need not fear a “runaway jury” award. That protection is now gone.

It will be very interesting to see how employers respond to this new law once President Biden signs it.

Now that employers cannot rely on the confidentiality of arbitration to protect from bad publicity arising from a sexual harassment or sexual assault claim, they will need to be more proactive in protecting employees.

Far too often, when an employee complains about sexual harassment, the investigation conducted (if any) is half-hearted at best. Far too often, investigators ignore red flags, do not seek additional evidence, and do not interview witnesses who may have information.

Now that employers cannot rely on arbitration to protect from large jury verdicts in sexual harassment or sexual assault claims let’s hope that employers take proactive steps to improve the protection of employees.

Sexual Harassment in Texas Now: What You Need to Know

Big changes to the law in Texas on sexual harassment become effective on September 1, 2021.  These new changes have gotten surprisingly little publicity but make it easier to pursue a sexual harassment case in Texas.

The changes are in a new subchapter to Texas Labor Code Chapter 21 addressing only sexual harassment claims.

Finally, under Texas law, the period to file a sexual harassment charge was a short 180 days.

That all just changed in Texas.

Under this new law, an “employer” means a person who employs one or more employees.  It also can mean a person who “acts directly in the interests of an employer in relation to an employee.”

This fills a gap for employees in small companies.  Now, anyone who works for a company with just one employee has protection from sexual harassment.

The biggest change is that the harasser may be considered an “employer” under the law if the harasser acts directly in the interests of an employer in relation to an employee. With this definition, if there is a coworker harassing his or her peer, that coworker really won’t fit in the definition of “employer.” However, if a boss is harassing a subordinate, there is a good chance the boss can now be sued individually. That is a new and very big change to Texas law.

This increased deadline from 180 days to 300 days only applies to sexual harassment.  All other types of discrimination claims under Texas law are still subject to the normal 180-day deadline.

Even though these changes are not effective until September 1, 2021, expect to see the number of sexual harassment claims increase. For the victims who fell between the cracks in the law before, this is a very welcome change. For the people who harass employees and who now fall within the definition of “employer” and can be sued individually now, this will be a very unwelcome change. 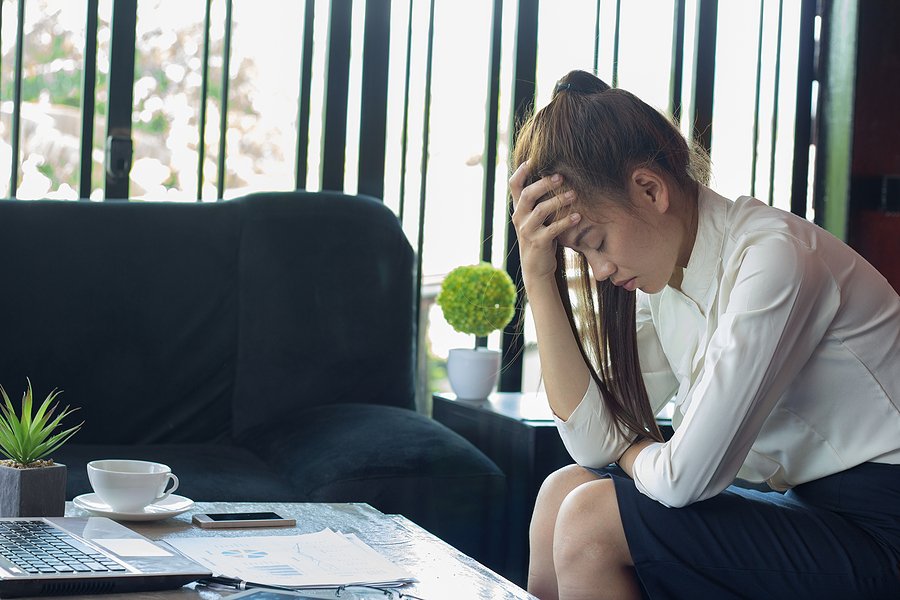 There is an art to making a persuasive complaint.  As an employee, if you need to file a complaint with your employer, keep in mind the things you should and should not do.

Focus on the goal of your complaint. Your goal should be to make sure your employer can quickly review your complaint, understand what you are complaining about, know how to begin its investigation and know what an ideal resolution would look like to you.

To accomplish this goal, do the following:

You do not have to go it alone.  If you feel like you are in a challenging situation at work and need some advice, we can help.