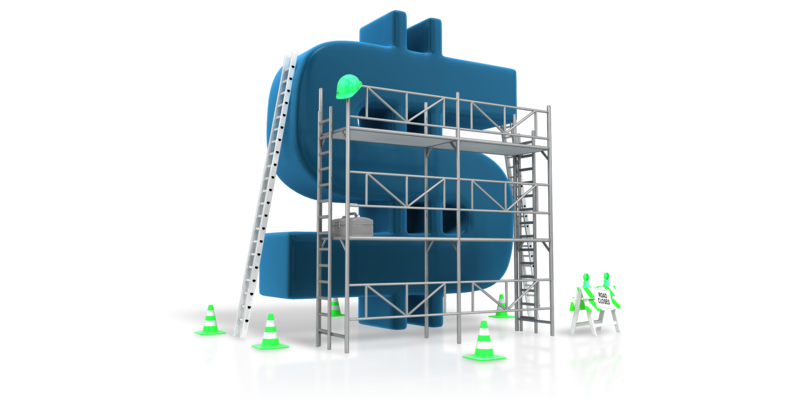 Discrimination: Let’s Get Real About Damages

Let’s Get Real about Damages

For employees discriminated against at work, it can be hard to focus on anything except how disrespected that makes them feel and on all of the things their employer has done wrong. When those employees come to me, they are often angry, emotional and anxious for justice. This naturally brings up for the question – what kind of monetary damages are potentially avaiblable?

The short answer is that it varies and the potential recovery sometimes might not be as much as many have been lead to believe.

In an employment discrimination case, employees can ask for a variety of different types of damages to “make them whole”:

Some of the damages available for recovery in these categories are capped by law. While some anti-discrimination statutes do not have damage caps, most do.

Compensatory and punitive damages are both subject to caps based on the number of employees at the company. So, if an employee works for a small company, the maximum damage recovery for compensatory and punitive damages is $50,000–no matter how egregious the company’s conduct was. The largest cap is for companies with 500 or more employees—and that amount is $300,000.

So, when you see a jury verdict reported in the newspaper that awards millions of dollars for compensatory damages or punitive damages in a discrimination case, know that those amounts will usually get reduced by the court.

While employees can seek to recover attorney’s fees if they win a lawsuit, that street runs both ways. If the the employer wins, they can likewise ask the court to award it attorney’s fees. Generally, the court is not going to award attorney’s fees to a company when an individual loses a lawsuit unless the claims were frivolous or baseless or the employee kept pursuing them after the point in time when the employee should have known that the claims were frivolous or baseless.  However, the court will award the company its hard “out of pocket” costs of court.  So, there is always some risk in pursuing a claim.

So, just know that if you ask a lawyer what you can get in an employment discrimination lawsuit, the answer is going to be “it depends.”  Be prepared to walk through all of these categories with your lawyer to figure out how to evaluate your potential claims.