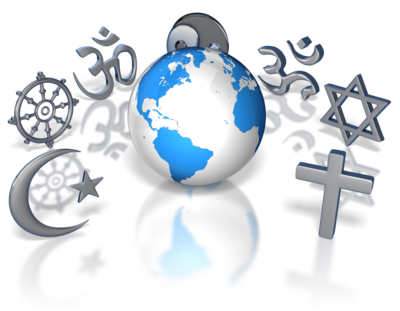 Freedom of religion is a cornerstone of our country.  Yet, many are mocked and made fun of for their sincerely held religious beliefs.  Or, they are not given the opportunity to comply with the mandates of their sincerely held religious beliefs on the job.  For example, some Muslim females are told that they cannot wear a headscarf at work.  Other Muslim employees are not provided breaks  for prayers.

In many cases, employees whose religious beliefs prevent them from working on the Sabbath have a difficult time getting a manager to schedule their work so that they are not required to work on the Sabbath.

There are laws that prohibit an employee from suffering an adverse employment action—such as getting fired—because of his or her religion.

Because there are limited time periods for filing a claim, an employee who thinks that religious discrimination may be an issue should move forward quickly.  If you believe you have been discriminated against in your employment because of your religion, contact us by clicking Tell Us About Your Problem and filling out the questionnaire.