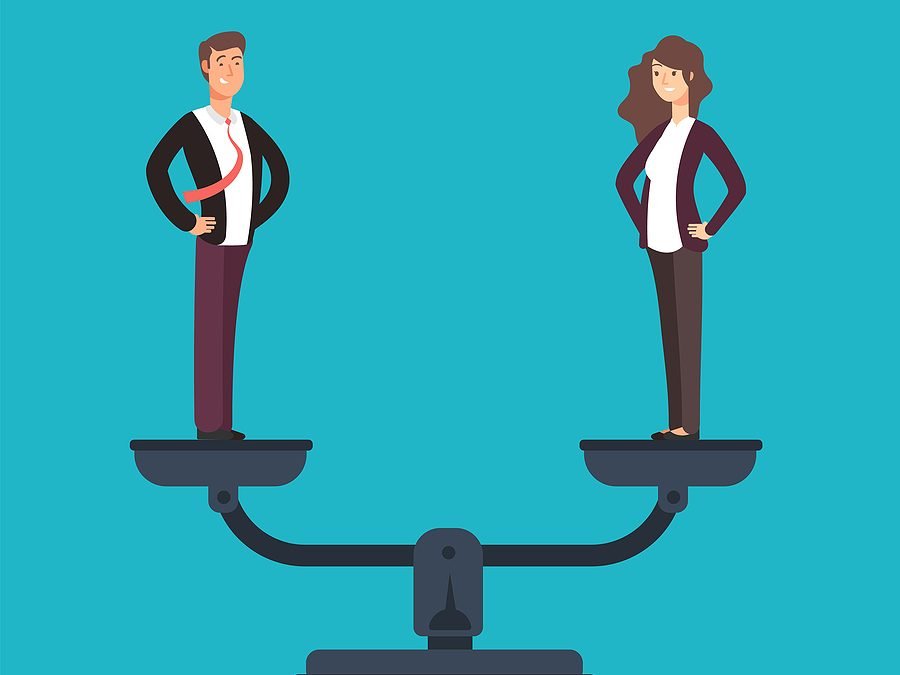 In an interesting twist on equal pay issues, a judge pointed out that two female attorneys deserved the same hourly rate in the fee award as an older male co-counsel.

After their client won an age discrimination claim, three attorneys petitioned the court for their reasonable fees.  The Court awarded them fees of almost $765,000.

In its opinion, the court held that all three attorneys should be awarded the same hourly rate of $700 per hour.  To address this issue, the court noted that women in law historically earn less than their male counterparts, a discrepancy that may reflect hidden bias.

Pointedly, the court said, “Attorneys of comparable skill and ability merit equal compensation without regard to gender or age. As unremarkable as that statement sounds, the reality is that fee awards are often based on status and not performance.”

Wow.  This court is rare in viewing the rates counsel charges through that prism.  However, it is correct.  Fee awards are often based on how many years an attorney has been practicing law—and less on the attorney’s skill and ability.

However, it is the court’s recognition of the potential for hidden bias in attorney’s fees that is exceptional. Let’s hope this trend continues.