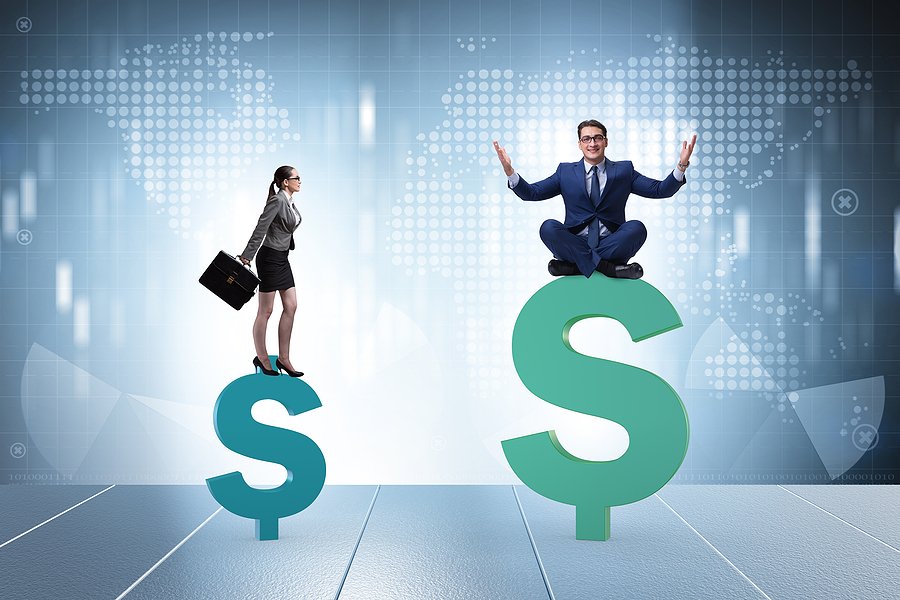 Every pay discrimination case involves determining whether the jobs being compared are substantially equal.

The Ninth Circuit Court of Appeals recently reminded everyone that when it comes to determining equal pay, jobs could be substantially equal without being identical. The case is Freyd v. University of Oregon.  For Texas lawyers, note that the Hon. Kathleen Cardone, a United States District Judge for the Western District of Texas, sat by designation on the Ninth Circuit panel, issuing this opinion.

Here, Jennifer Freyd is a highly respected and well-known Professor of Psychology at the University of Oregon.  Freyd learned that she was paid thousands of dollars less each year than several male Professors of Psychology.  After requesting a retroactive raise and being denied it, Freyd sued under the Equal Pay Act, Title VII, and various Oregon state laws.

After the District Court granted a summary judgment in part, the Ninth Circuit reversed it. The key issue on appeal was whether Freyd’s job as Professor was “substantially equal” to that of the other male Professors in the Psychology department.

Instead, the crucial finding on equal work is whether the jobs compared have a “common core of tasks.”  Once a plaintiff establishes there are a common core of tasks, then the court has to determine whether any additional tasks for one job but not the other is enough to make the two jobs substantially different.  That decision is made on a case-by-case basis.

The Ninth Circuit reminds us it is the “overall job” and not its individual segments that must be compared.  Here, the Ninth Circuit found that a reasonable jury could conclude that Freyd and her male peers all shared the same “overall job.”  As full professors, they all conducted research, taught classes, advised students, and served on university committees, and performed other acts of service to the university.

Though there were differences because they did not teach the same courses, manage the same research centers or supervise the same doctoral students, the Ninth Circuit said that the jury must be the one to decide whether those differences make the professors’ jobs unequal.

The Ninth Circuit was critical of the “granularity” with which the District Court picked through the facts.  It said that such a granular approach guts the broad remedial purpose of the Equal Pay Act and strips it of the protections offered.

It reminded us Congress wanted the Equal Pay Act to be broadly construed to accomplish the purpose of eliminating unequal pay between the sexes.

This opinion from the Ninth Circuit gives us a good roadmap on how to show that jobs are substantially equal.