Equal Pay: It is Fundamental 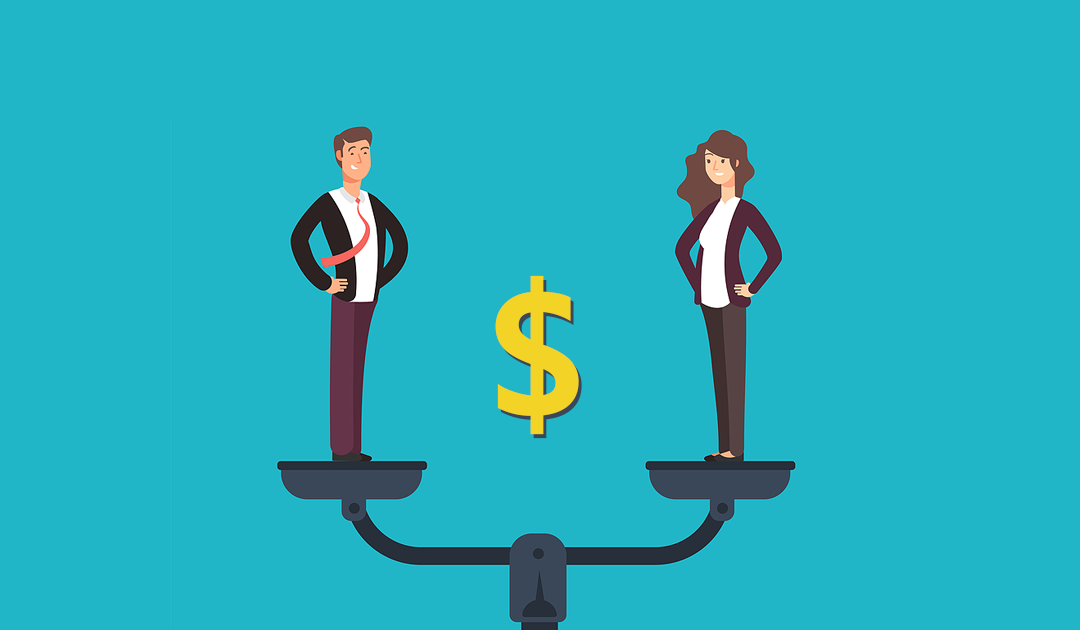 The importance of equal pay just got a shout out in a recent Fifth Circuit case. The money quote is:

“Equality of opportunity is fundamental to who we are, and to who we aspire to be, as a nation. Our commitment to this ideal is deeply engrained in our Constitution and in numerous state and federal laws. And a core component of our promise of equal opportunity, regardless of the circumstances of one’s birth, is non-discrimination in pay. … But what we do not accept are pay disparities due to the employee’s race or sex.”     Lindsley v. TRT Holdings, Inc. 2021 WL 62251(5th Cir. 2021).

Lindsley showed that the three men who held the exact same job she held before her were all paid more than she was paid. Yet, the district court concluded Lindsley introduced no evidence to show that her job as Food & Beverage Director was similar to her predecessors aside from having the same job title.

The Fifth Circuit made short shrift of that argument, saying “far from failing to show that her job was in any way similar, Lindsley showed that she held the same position  as Walker and Pollard did, at the same hotel, just a few years after that did—and that she was paid less than they were.”  It concluded that “no more is needed to establish a prima facie case.”

Because Omni had not put forth a non-discriminatory reason to explain the pay disparity, the Fifth Circuit reversed and remanded the case.

Here, Lindsley’s predecessors were paid more than she was paid.  One often forgotten fact is that a successor in a job can also be cited as an appropriate comparator.  See 29 CFR sec. 1620.13(b)(4).

The Fifth Circuit got this case right.  If a woman is paid less than the men who preceded her in the same job, a claim exists.

What remains to be seen in further litigation is how the company will explain the reason for the pay difference.  Stay tuned.