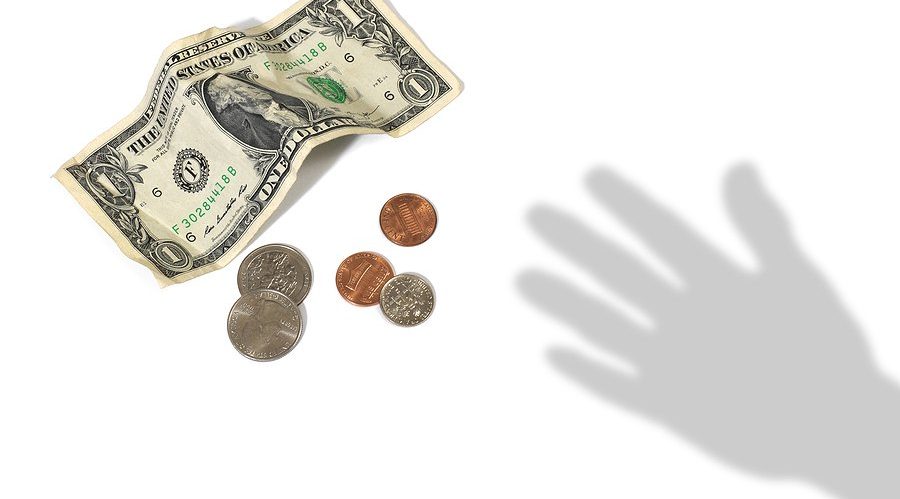 What is Wage Theft?

Wage theft is one of the most common types of theft each year. Sadly, it is rarely prosecuted.  A 2017 study by the Economic Policy Institute found the employees lose close to $8 billion each year by employer wage theft.

Wage theft occurs when a worker does not get fully paid for the work performed.

This can occur in many ways, such as:

While wage theft is all too common, as noted, law enforcement takes little interest in it.  Even the agencies charged with investigating wage theft rarely issue fines for repeat offenders.

Some companies simply run the numbers and determine that it is cheaper not to pay all wages and risk the occasional lawsuit than to pay employees the total amounts owed.

The reason companies can get away with this wage theft is that for each individual employee affected, the damages are often low. While that income is often much needed and critical to the employee, it makes it cost-prohibitive for an individual worker to sue the company.

Yet, when a company steals just a little bit from many employees, that adds up to a staggering amount of wages stolen.

If a company terminates an employee in Texas, the company is supposed to pay all wages owed within six days of the termination.  The company may not deduct from the employee’s pay for anything except for legally authorized deductions (such as tax withholdings or health insurance premiums) unless the employee has given his or her written consent to such a deduction.

No one should work, not get paid, and be owed for that work. Since it is hard to interest law enforcement in wage theft, it falls to the plaintiff’s employment lawyer to help get the stolen money back—one case at a time.

Otherwise, companies will continue to steal wages because they know they can get away with it.  It’s time to put a stop to that practice.