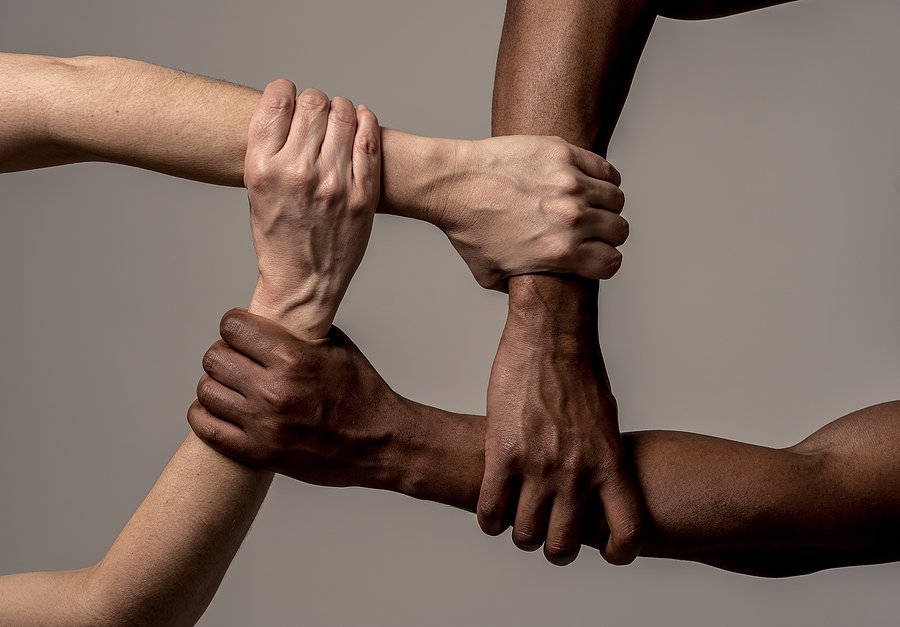 The EEOC recently sued Autos of Dallas, a luxury auto retailer in Plano, for race discrimination.

At a holiday party, Autos of Dallas awarded its African American salesman a trophy that labeled him the employee “Least Likely to Be Seen in the Dark.”  The employee (and others) found the trophy to be very offensive.

After the employee complained to the General Manager, he was told it “was a joke.”  Autos of Dallas took no action on the employee’s complaint.

The employee ultimately resigned after he continued to be subjected to a hostile environment that included other employees telling he that he needed to smile to be seen in the poorly lit section of the dealership.

When the EEOC sued, the Dallas Morning News quoted Autos of Dallas’s attorney as saying the company had investigated the claim and “found no evidence of discrimination.”

So that begs the question:  what is discrimination?

One of the best definitions of both prejudice and discrimination that I’ve seen come from Robin Diangelo’s book, White Fragility. As Diangelo describes it, to understand racism, we need to under the difference between “prejudice” and “discrimination.”

Prejudice, as defined by Diangelo, is “pre-judgment about another person based on the social groups to which that person belongs.”  Prejudice consists of thoughts and feeling—which can include stereotypes, attitudes and generalizations—based on little or no experience then projected on to everyone from that group.“Discrimination” is action based on prejudice.  This action can include ignoring, exclusion, threats, ridicule, slander and violence.

Diangelo’s simple definitions make it very clear to see that what happened to this auto salesman is discrimination.  He was ridiculed and made fun of by his coworkers simply because of the color of his skin.

Instead of acknowledging a grave error in judgement, Autos of Dallas doubled down on its prejudice by describing it “as a joke.”

Whether this employee will win his lawsuit remains to be seen.  A court might find he was not subjected to a hostile work environment because what happened might not have been “severe” enough or “pervasive” enough to meet the tough legal standard.  Because the employee was not fired, but quit, a court might find he was not constructively discharged under the tough legal standard.

However, that this happened at all demonstrates the need for continued discussion and education about what is discriminatory behavior.  When whether to discuss “critical race theory” is such a hot button issue, this case demonstrates why discussions need to continue.

At least one Autos of Dallas employee thought it would be an acceptable “joke” to (1) create this award, (2) actually purchase a trophy with which to make this award, and (3) call this African American employee to the front of the room at the company holiday party and to award him this trophy for being Least Likely to Be Seen in the Dark. The employee was told that it “was a joke” after he complained.  This demonstrates exactly why we need to continue to teach people about racism and discrimination.

The people in the world who did not know that awarding this trophy is wrong on many levels have much more to learn. This was no joke.  This was discrimination—it was action (ridicule) based on prejudice.  Kudos for the EEOC for suing. 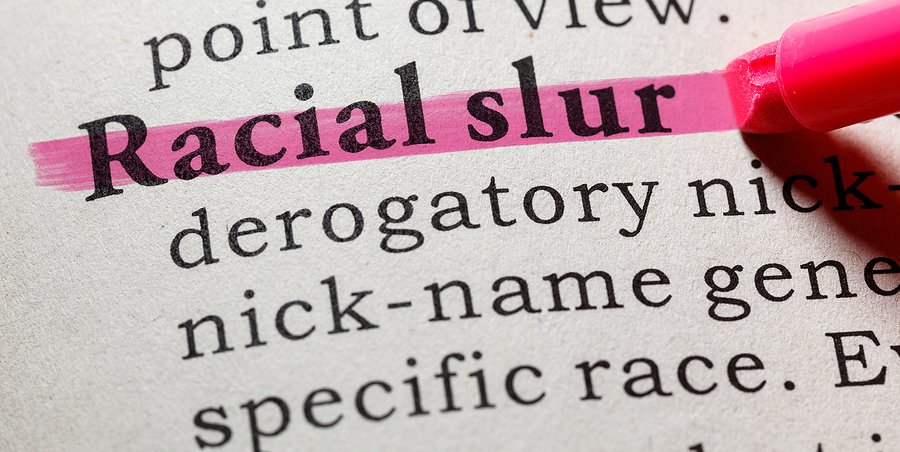