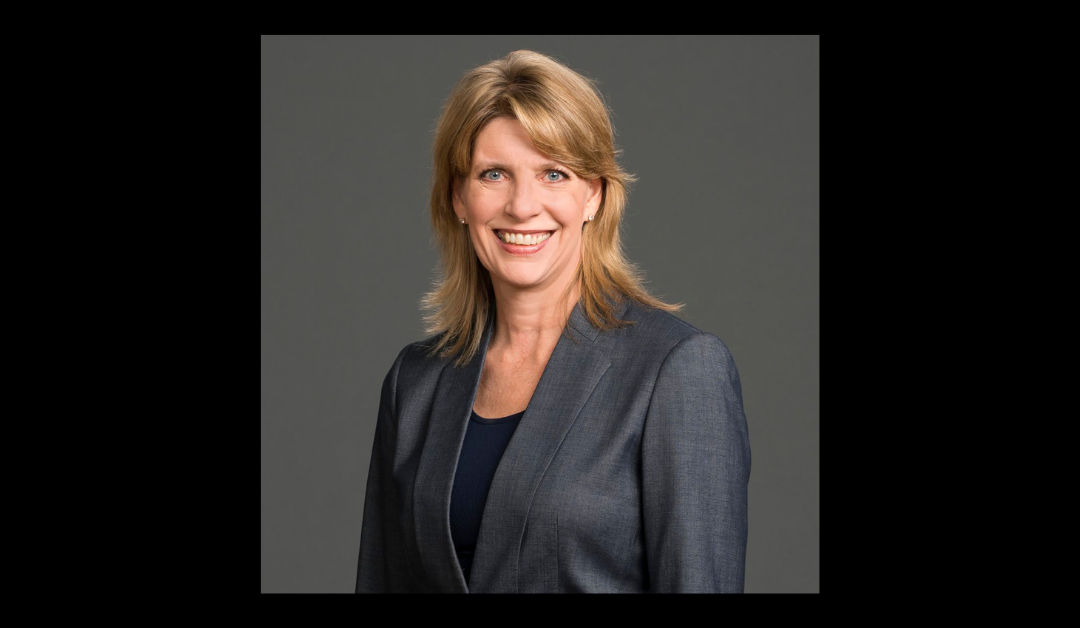 Listen as I answer some common questions such as “how does someone know when it’s time to contact a lawyer” or “are there time limits if I want to take action.” I also give tips on what you need to know and do in gender discrimination situations. Listen to the podcast below. 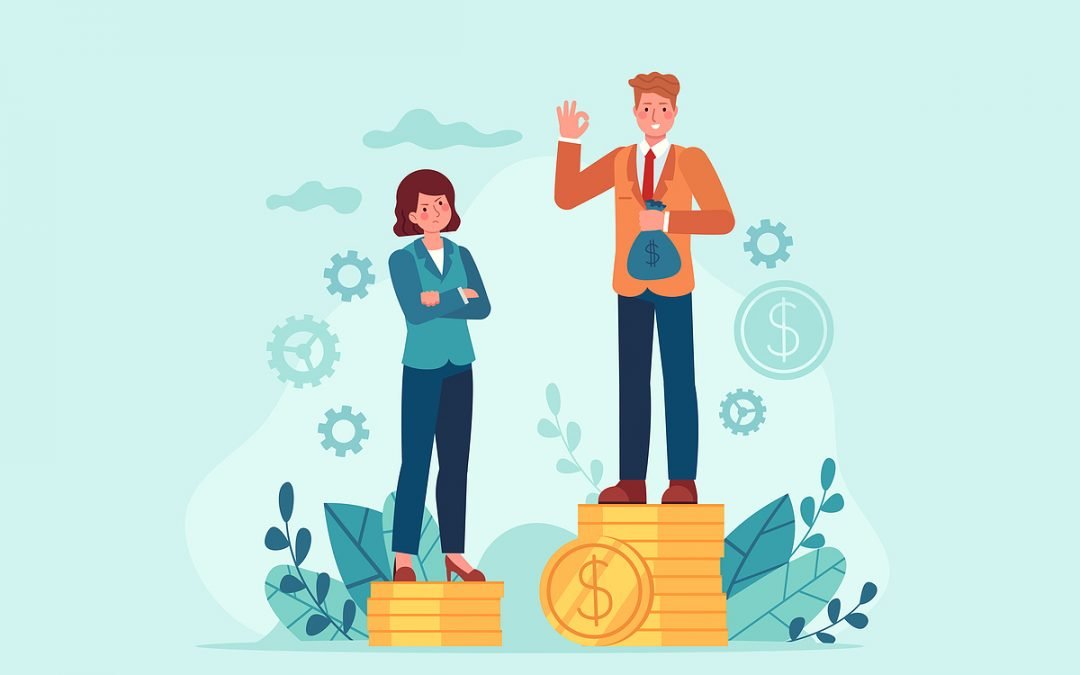