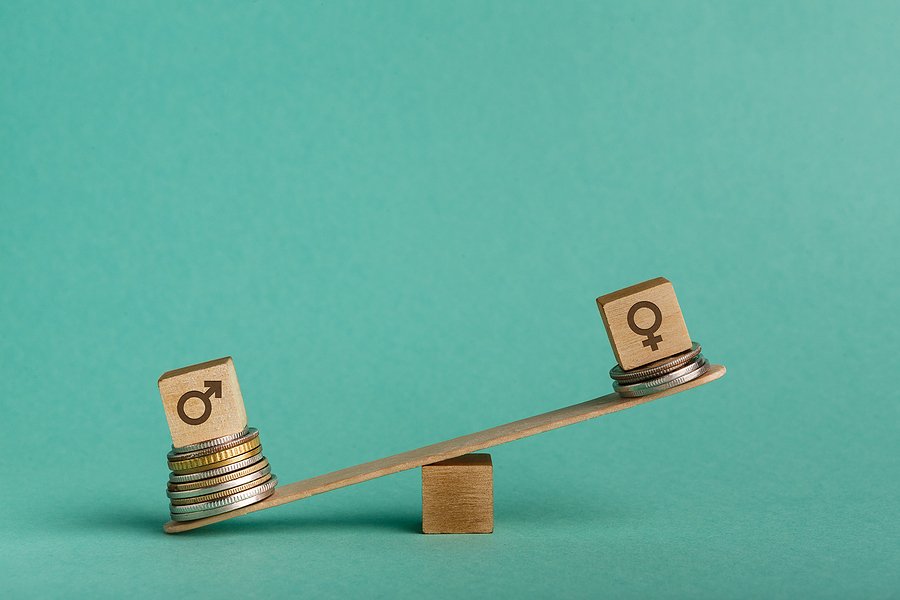 If you do not like the law, change the law.

Sometimes, badly drafted laws lead to an unjust outcome. When that happens, we need to change the law.

Ruth Bader Ginsburg, the revered United States Supreme Court justice, died on September 18, 2020. When she died, I remembered how her powerful dissent in Lilly Ledbetter v. Goodyear Tire & Rubber Co. caused Congress to change the law. Justice Ginsburg’s strong dissent explained why the law needed to be changed and gave Congress a road map to follow.

At Fitzgerald Law, pursuing equal pay is a passion. And the story of Lilly Ledbetter explains why we sometimes need to focus our efforts on changing bad laws.

Lilly Ledbetter had worked for Goodyear for decades—paid less than men the entire time. Ledbetter did not know she was paid less than her male peers. Goodyear—like most employers—did not make that fact public knowledge. Only decades into her career did Ledbetter discover she had been underpaid. When that happened, she sued.

One of her claims alleged pay discrimination under Title VII. However, Ledbetter had a problem. Under Title VII, you must file a charge of discrimination with the EEOC within 300 days of an “adverse employment action.” The issue:  was the “adverse employment action” Goodyear’s original decision to pay Ledbetter less than her male peers, or was it each paycheck in which she was underpaid?

This mattered a great deal. If the adverse employment action was Goodyear’s original decision to pay Ledbetter less, the 300-day deadline to file her charge had expired decades before. Yet, if it was based on each paycheck she received in which she was paid less than her male peers, then Ledbetter’s charge was timely filed.

The Supreme Court ruled that the deadline began on the date the discriminatory decision to pay Ledbetter less had been made by Goodyear. Never mind that Ledbetter did not learn of the decision for decades.

However, Ruth Bader Ginsburg’s brilliant dissent explained how this outcome was a complete travesty of justice. She eloquently explained how companies hide pay discrimination and make it hard for a woman to discover she is underpaid compared to male peers.  She decried the injustice of it.

The many people who recognized the injustice of this result went to work.  They changed the law.

In 2009, the first law that President Barack Obama signed into effect was the Lilly Ledbetter Fair Pay Act.  This law revised Title VII to clarify that the deadline to file a complaint of pay discrimination runs from each discriminatory paycheck—not the original decision to pay the employee less.

This landmark law changes the game and gives women a true chance to discover and timely file pay discrimination claims.

However, our work is not done.

Most people do not appreciate that the Texas law protecting women from pay discrimination claims requires that a charge be filed within 180 days of the “adverse action.”  For the past ten years, Texas refused to amend this law to adopt a state version of the Lilly Ledbetter Act.

So, in Texas, to pursue a pay discrimination claim under state law, you must file a charge of discrimination within 180 days of when the discriminatory pay decision was made by the company.

Because companies take pains to keep salary data confidential, the odds of employees meeting that deadline are slim.

Texas lawmakers are failing women.  There is no good reason not to adopt a state equivalent of the Lilly Ledbetter Act—unless it is just an effort to allow companies to continue to pay women less and get away with it.

It is time to ask more of our Texas state senators and representatives. As we head into a new legislative session in 2021, ask them to do more.

Let us continue the fight Ruth Bader Ginsburg started. If you do not like the law, change the law.