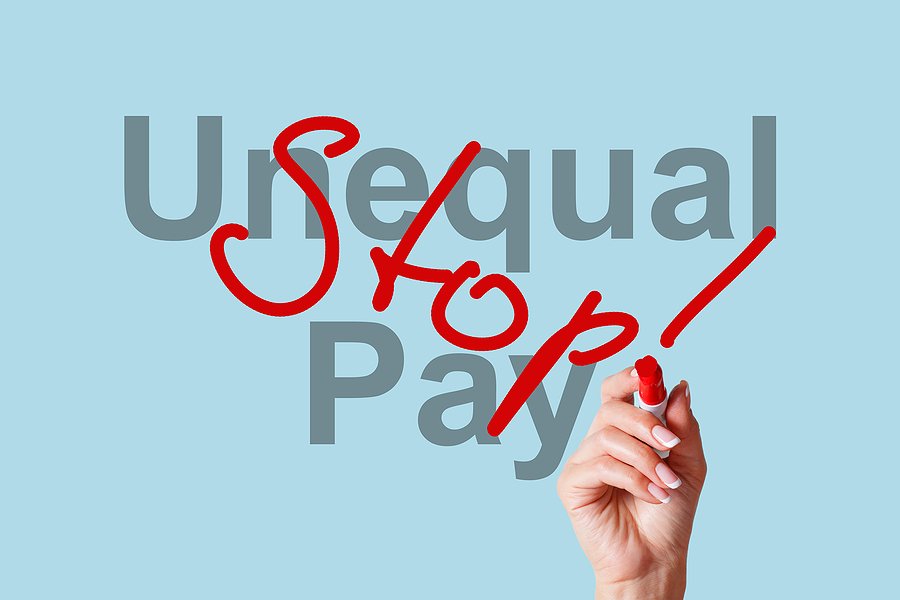 Dallas sportscaster Dale Hansen recently stepped into controversy when he made a bad joke about women’s pay.

In an on-air conversation with meteorologist Pete Delkus, Delkus complimented Kristen Welker for the excellent job she did moderating the final Presidential debate.  When  Delkus said, “Someone really smart finally put a woman in charge and look what she did tonight,” Hansen inexplicably responded with, “If you have a woman like a co-anchor or news director or station manager, I think it’s a fantastic thing because they work cheaper – and that leaves more money for you and me.”

Wow.  To his credit, Hansen was quick to own that his “joke” was a “horrible joke,” and he sincerely apologized for it.

However, it raises the question:  why are we joking about women earning less than men anyway?

It is time for people like Hansen – who is in a leadership role and with a voice—to stop joking about benefitting from the fact that women are paid less and lead the effort for real change.

So, the question becomes:  what is he doing about it?

Male leaders need to ask themselves the question:  What am I doing to stop this problem?

One first step is for each employee in a company to pressure employers to allow pay transparency.  Each employee needs to discover what peers are paid.  Men in leadership need to take a hard look at salary data and look for areas when women are being paid less and then ask why that is happening.

Salesforce is an example of one company that took on this challenge and did it right, as reported by Wired. https://www.wired.com/story/how-salesforce-closed-pay-gap-between-men-women/.

What is most important, Salesforce recognized this is an ongoing issue.  There is no “one time” fix.  They have to continually monitor pay data to make sure that they do not slip backward.

In a media company, where Hansen works, it is far too common for talent contracts to contain confidentiality provisions that prevent employees from sharing the terms of their contract.  Thus, the employees are explicitly prevented by the contract from sharing pay information.

This can be an automatic violation of the National Labor Relations Act.  When challenged, a media company might need to rewrite all of its talent contracts.  It will take many of those challenges to accomplish that change in the industry.  However, making sure that an employee can share his or her salary with other co-workers without violating a contract will be a huge first step in eradicating pay discrimination.

Hansen is not the first man to make a bad joke about benefitting from the pay disparity.  However, it is still deeply disappointing when senior leaders actively try to take advantage of the pay disparity to hire a woman for a role “because they work cheaper” or joke about the fact that leaves more money on the table for the male employees.

Stop joking and start leading the charge to fix this.