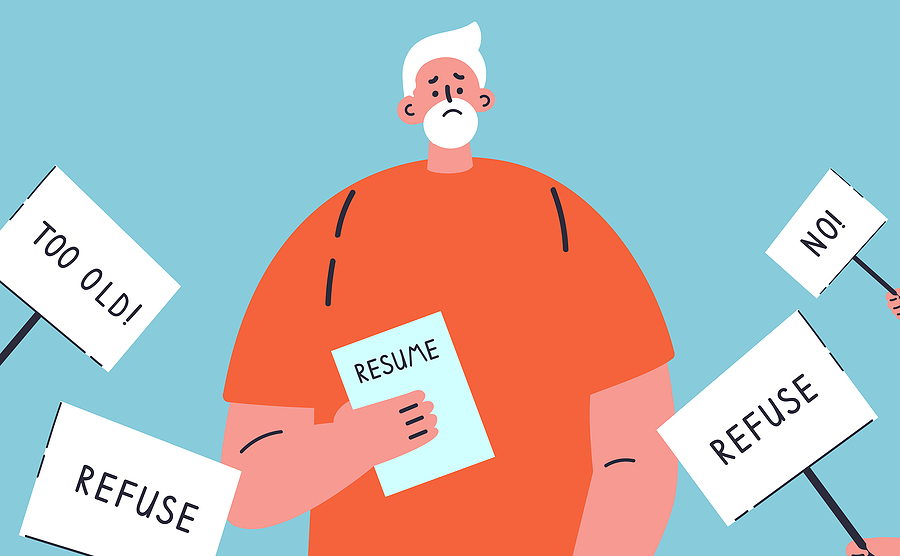 As if losing a job in the middle of a pandemic was not hard enough, older workers face an additional fear: will I ever find a new job? Which companies are looking to hire older employees?

Millions of Americans have lost jobs. Six months into the pandemic, some of those workers have been able to go back to work. They have either been recalled from furlough or been lucky enough to find new jobs. However, the pandemic (and ensuing recession) have wiped out thousands of those jobs. Those jobs simply are not there for workers to return to.

Older workers know that age discrimination exists. They are now competing for the same jobs as many younger workers. Do they even have a chance? Many fear they will never find a new job.

To prove age discrimination, you have to show: (1) you area qualified employee over age 40, (2) you suffered an “adverse employment action” such as getting fired or not hired, and (3) you were either replaced by someone younger than you or there is other evidence sufficient to create an inference of age discrimination.

Once you show your prima facie case, the company must provide a “non-discriminatory” reason that explains why you got fired or did not get hired. The burden then shifts to you to prove that the Company’s reason is not the real reason. Instead, it is just a pretext for age discrimination.

Some of the best evidence to help support an age discrimination claim comes from informal comments that are ageist in nature. Some of these comments are very direct. Others are more subtle. Examples of the things that can be ageist are: “OMG, you just turned 60! I cannot believe you are so old. We are working with a dinosaur!” “You are such an old geezer.” “Okay, boomer.” “Welcome to 2020.” “We need some racehorses here, not plow horses.” “Is it time for your nap?” Some other helpful evidence is when your employer keeps asking you how much longer you intend to keep working or whether you plan to retire soon.

One of the biggest concerns for older workers seeking jobs right now is whether companies will be afraid to hire them, fearing older employees might be more susceptible to severe effects if they get COVID-19. The EEOC says this “benevolent concern” is an illegal form of age discrimination. However, will that stop employees from silently preferring the younger job applicants? Likely not. Employees should watch for any evidence that the company is “concerned” about their health and either laying them off out of that concern or not hiring them out of that concern.

If you believe you may have been discriminated against because of your age, we can help.