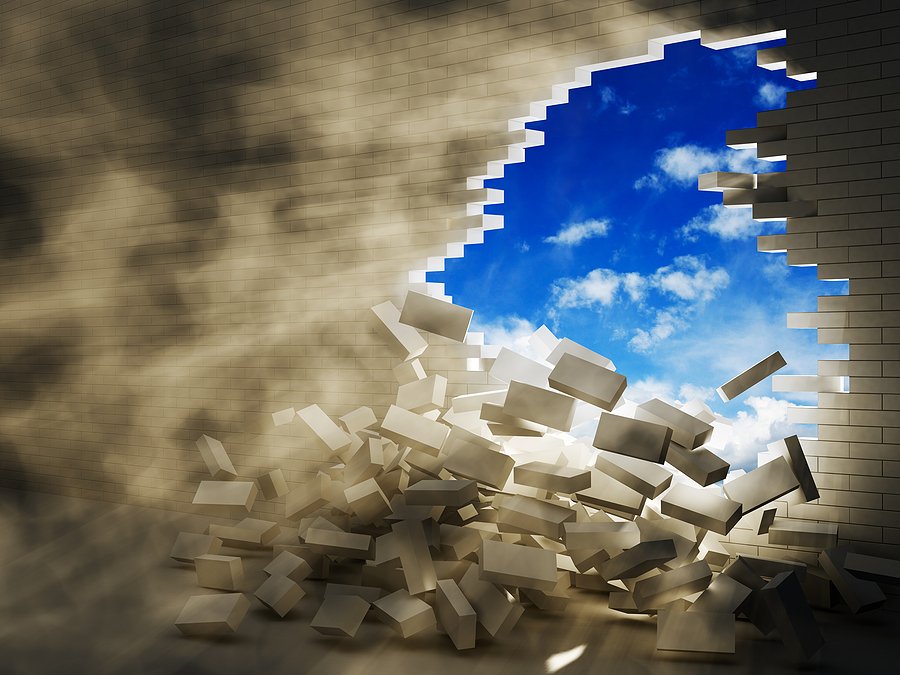 One of the hardest parts of my job is explaining to people that not every wrong has a remedy. Sometimes, the law does not give us a remedy for even truly egregious conduct.  Sometimes, the courts erected barriers to getting justice.

Justice Carlton Reeves of Mississippi wrote a groundbreaking opinion taking to task the role courts play in inventing “legal requirements that are untethered to the complexity of the real world.”  This case is Jamison v. McClendon. This long, but well worth reading, opinion can be found at: https://bit.ly/34a8Bc4

Justice Reeves had to rule that an African American man subjected to two-hour, life-altering pretextual traffic stop had no claim against the police officer who stopped him because of what Justice Reeves calls an “invented legal doctrine” called “qualified immunity.” This doctrine effectively protects law enforcement officers from facing real consequences for wrongdoing.

As Justice Reeves said, “this has to stop.”

Mr. Jamison purchased a new car in Arizona and was driving home to South Carolina.  In Mississippi, he was pulled over by a police officer who claimed the paper tag had “folded over” to where he could not see it. Mr. Jamison provided his license, insurance paperwork, and car bill of sale. The police officer’s check of Mr. Jamison’s license came back clear. Yet, the police officer put his hand in the car and five times asked to search the vehicle. He lied to Mr. Jamison, saying he had gotten a call indicating that there were 10 kilos of cocaine in the car.  Finally, after a heated conversation, Mr. Jamison got frustrated and capitulated. He then had to stand in front of the car for hours while the police officer searched every inch of the car, even tearing up the upholstery.  Of course, the police officer found nothing.

Mr. Jamison sued, arguing this his Fourth Amendment right were violated by the officer’s acts in “falsely stopping him, searching his car and detaining him.” In addressing the issue of whether Mr. Jamison’s consent to the search was coerced, Justice Reeves noted the reality of Mr. Jamison’s African American race could not be ignored in Pelahatchie.

Pelahatchie is just one hour south of Philadelphia, Mississippi, a town made infamous for three lynchings in 1964.  In 2011, less than 30 minutes from where Mr. Jamison was, a handful of people murdered a Black, gay man, and the murderers were from Pelahatchie.  As Justice Reeves noted, “For Black people, this isn’t mere history.  It’s the present.” He pointed out the legitimate fear of African Americans during any traffic stop.

Despite his clear dismay at this outcome, Justice Reeves was compelled to follow the law.  Unfortunately, the current status of the case law on qualified immunity compelled Justice Reeves to dismiss Mr. Jamison’s claim.

Justice Reeves showed real current in calling out judges for their role in creating barriers to justice.

Justice Reeves explained how judges err when they impermissibly substitute a jury determination with their own.  Justice Reeves explained how judges err again when they “invent legal requirements that are untethered to the complexity of the real world.”  He traced the history of how courts added “one judge-made barrier after another” in various kinds of cases and demonstrated how those “judge-made barriers” operate to distract from the real point:  determining if unlawful discrimination occurred.

Justice Reeves ruled as he had to under the law.  Then, he closed with these powerful words:  “Let us waste no time in righting this wrong.”

Too many employment discrimination cases face “judge-made” barriers that prevent a plaintiff from being able to prove discrimination.  These “legal requirements” are frustrating and often untethered to the real world.

An example of one such “judge-made” requirement is that a plaintiff in an employment discrimination case must have someone “nearly identical” to compare himself or herself to.  The courts interpret this to a ridiculous granular level.  One good example is an African American man who lost his discrimination case.  He was fired for allegedly stealing from the company. He claimed discrimination because a white co-worker had also allegedly stolen from the company but not gotten fired.  The court said the white co-worker was not “similarly situated” to him because the white man had allegedly stolen from the company’s customer—not the company. Thus, they were not “nearly identical.” Yet, in the real world, is stealing from a customer better? Either way, both were accused of stealing, and one was fired, and one was not.  That should be disparate treatment under the law.

Another example of a judicial barrier to justice arises in hostile work environment claims.  A plaintiff must show that he or she was subject to “severe or pervasive” conduct that has the effect of substantially altering work conditions.  Yet, courts tolerate remarkable levels of abuse before recognizing that it might arise to the level of being “severe or pervasive.”

I once heard a federal judge say that he was not sure that an African American man who had been called the “n” word three times and had a noose hung in his locker could meet the legal standard to show “severe or pervasive” treatment for his hostile work environment claim. If that was not enough, what would be?

At this time and in the wake of the George Floyd killing and the awakening our nation is undergoing, it is time for courts to wake up and do away with these legal requirements that are untethered to the real world.  It is time to remove these barriers to justice.

Justice Reeves said it best:  “Let us waste no time in righting this wrong.”